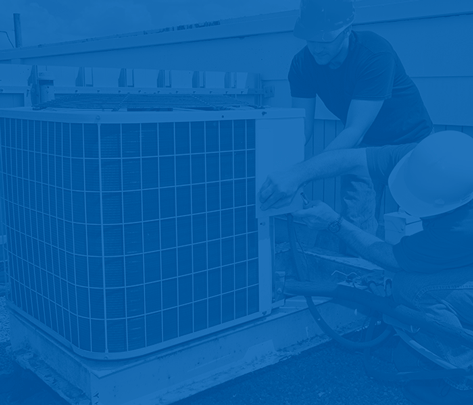 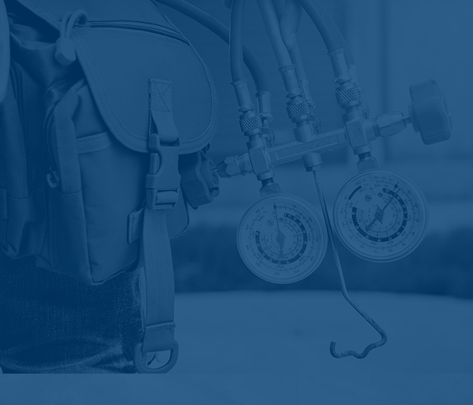 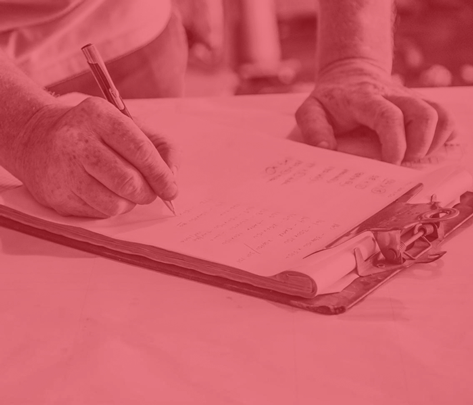 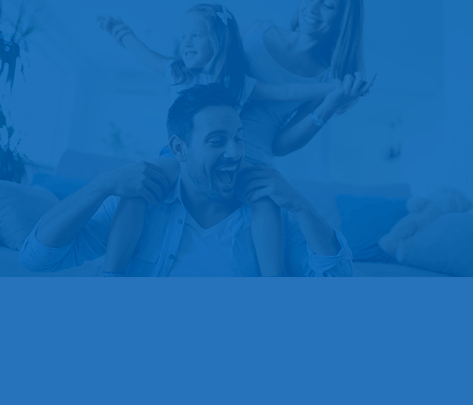 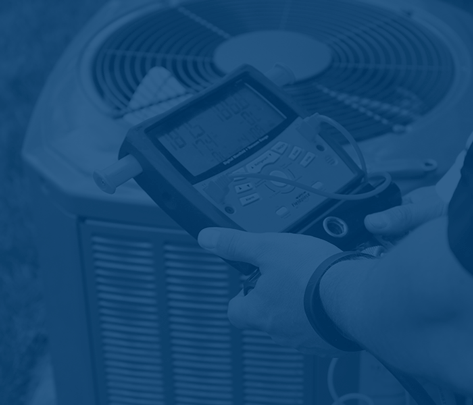 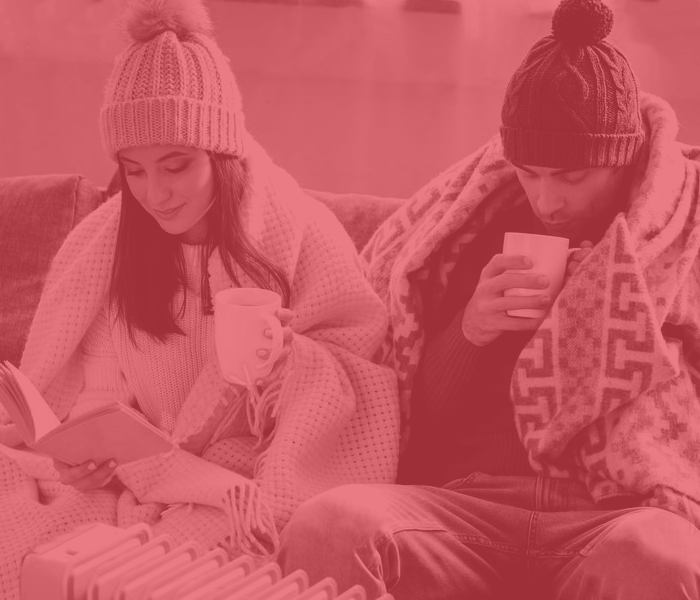 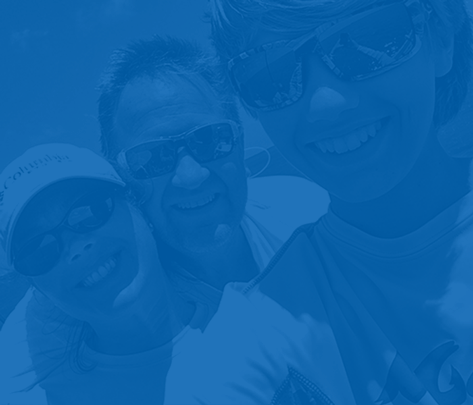 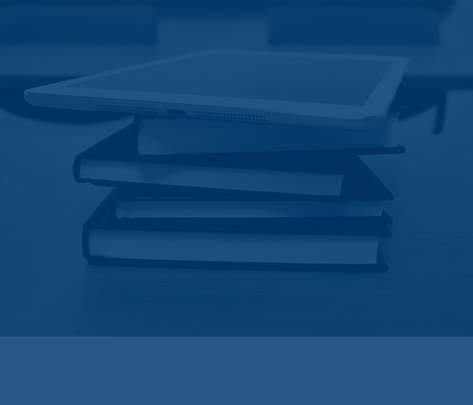 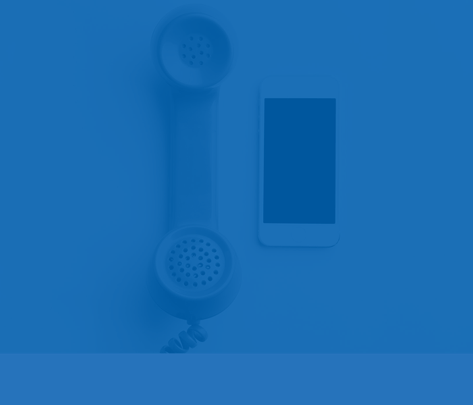 Every commercial HVAC system will run into some kind of issue, and it will affect its ability to perform at optimum levels. Some of them can be prevented, and there are others that can be easily fixed. The HVAC system in your building does more than keeping the temperature at a consistent level. It can affect your company’s productivity and your employees’ safety. Not to mention, the level of comfort everyone will feel while they’re working.

Performing regular maintenance on your HVAC system is critical to making sure that it works properly. But even the most well-managed system will need to be occasionally repaired, especially if you experience any of the following issues:

Odors or any other indications of poor air quality.
Strange or unfamiliar sounds.
Any signs of inconsistent airflow (such as uneven heating and cooling) throughout the building.
A loss in system efficiency.
An unexpected rise in the costs associated with heating and cooling.
If you notice any of these signs, you need to call an HVAC professional to get them taken care of. Many of these issues can result in problems that are more common than you think.

Common Issues with Commercial HVAC Systems
While every commercial HVAC system will have to be repaired at some point, there are many common issues that can be easily prevented. Some of them include, but many not be limited to:

Not performing regular maintenance — Lack of preventative maintenance is one of the most common reasons for many HVAC issues. It can keep your system running at its best throughout the year. But if it’s skipped or ignored, it can lead to a number of problems. Having your unit inspected by an HVAC professional at regular intervals can allow you to make adjustments or repairs when it’s needed. And it should be done at least twice a year — once in the spring and once in the fall.

Air filters that are dirty or clogged — The air filters in your HVAC system will remove any potentially harmful substances from the air as it moves through the system. And if they get dirty or clogged, it can lead to major performance issues. Over time, the amount of accumulated material can affect your system’s airflow. And if air can’t move through the filters, the system can’t get what it needs to work properly.
Problems with the thermostat — Problems with the thermostat can cause your HVAC system to become inoperable. And while it may seem like a major issue, it can be resolved both quickly and inexpensively. Make sure the thermostat has fresh batteries. And if the screen goes blank, put in some new ones to see if it corrects the problem. If it stays blank, the problem could be with the thermostat itself.

Not having enough refrigerant — Your system needs refrigerant for the cooling mechanism to work. And if it disappears because of a leak or some other reason, it won’t work properly. Your system will have to work harder, which can lead to extra wear. And it will eventually lead to the system breaking down earlier than expected. An HVAC professional can add more coolant, which should restore its ability to cool more efficiently.

Problems with airflow — Leaks in the duct work can cause problems with airflow, which can result in the system not heating or cooling consistently. Your system may not work properly if it doesn’t get enough air from the return ducts, which can happen if it’s blocked by furniture or boxes.

If you’re having problems with your commercial HVAC system or want to schedule regular maintenance to prevent major issues, be sure to call Air Solutions.

$20.00 Off repairs for First Time Customers. Simply mention the online code "COOL CUSTOMER" to the dispatcher to receive your discount.

Discount good with coupon only.
Not valid with any other offer. 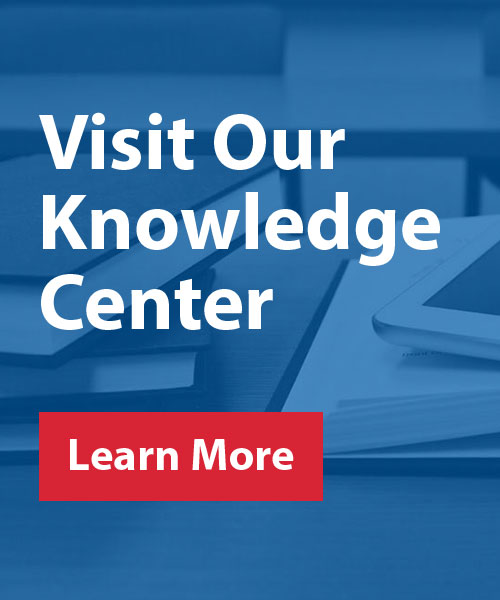